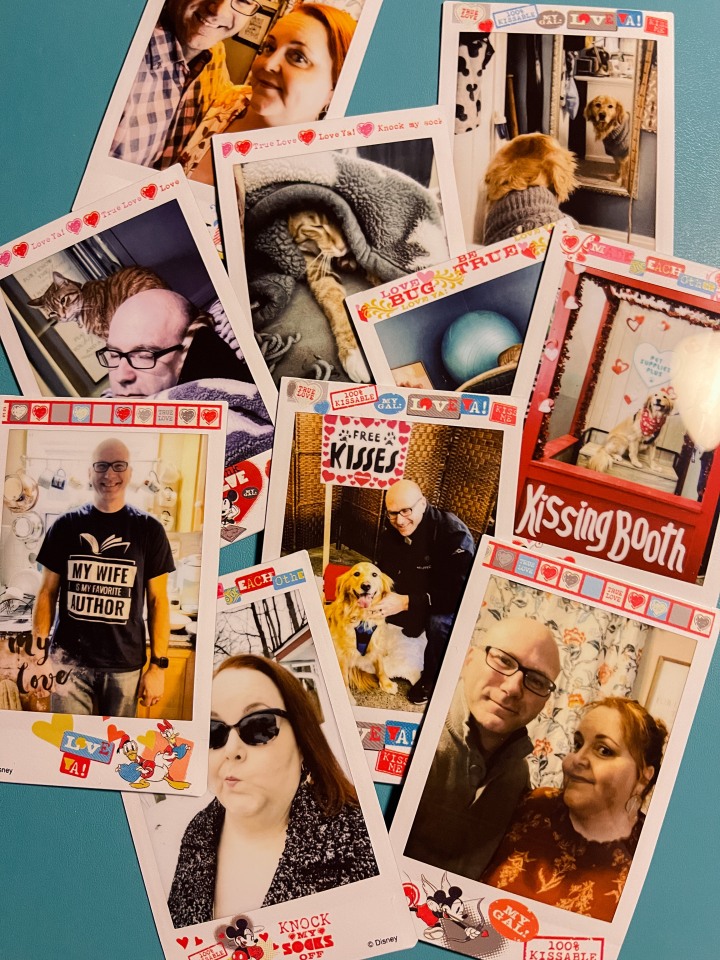 Is it fair to say that February may have been the longest string of twenty-eight days in the history of man? I mean, that’s probably not true (a matter of perspective I can imagine) and also from a scientific standpoint probably makes no sense. All the same, from where I’m typing it would seem that February lasted 127 years and I am entering into the month of March to celebrate what would then be my 173rd birthday. (also, to be fair, I feel I have aged so much in these past few years that maybe I feel 173…)

If you’re some sort of rapid math genius then you may have assessed that I’m turning 46 in a handful of weeks. 46. I didn’t repeat it because this number freaks me out–on the contrary, I don’t even get what the big deal about age is anymore. I had my meltdown when I turned 25, and then my worst birthday ever when I turned 40. To be fair, they were all pretty crappy, for the most part, until that one.

No, I repeated “46” because it gave me pause to realize it has only been six years since that horror of a milestone day. Those six years have really dragged on, proving that time must not always “speed by” the older we get. I guess considering almost half of that time has been measured through the pandemic lens, and included the longest January ever, followed by the 127-year long month of February…

Listen, there are a lot of numbers in this post. Some are spelled out in an attempt to distract myself from the fact that if I look at these lines just right it will feel like a story problem from my fifth-grade math book. These numbers are stressing me out… Math is clearly not my thing. Even the appearance of math makes me antsy…

One thing I don’t take for granted is the appreciation I’ve gained for birthdays, my own included, and have traded in the decades of horrible ones for better ones since the disastrous 40th. I believe we are never too old to learn, which brings me to the actual (only slightly numerical) point of this post:

Things I learned in February…