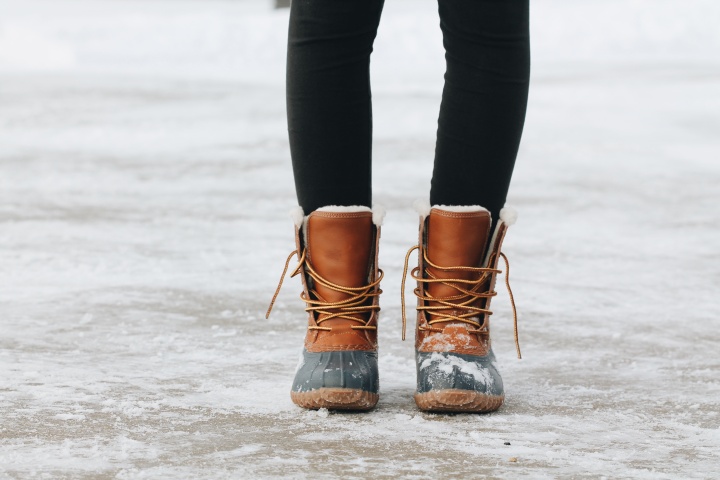 I have been thinking a lot about family lately. My birth family, who i lived with until I was 12, I was the youngest, my grandmother was the woman who loved others through baking, cooking and making for them. My mother was crippled with mental illness and depression and so the most stable parent in my home was only there part time and pretty abusive, but that’s an entirely different story.

The dynamics were skewed but it’s what I knew. “family time” with my mom looked like my mother in front of the TV, smoking and moody. I could watch the westerns or old movies she watched, or I could go play in my room alone. When my step dad was around, “family time” included movie nights, (often inappropriate, but still it was something) and games. My mom really went on and on about how she hated games, but I loved those game nights the most. They were rare. Dinner when he was around was always large meals like Tbones, baked potatoes, corn on the cob and the perfect iced tea. When he wasn’t around I had frozen dinners, half-cooked, nearly thrown and me and verbal abuse about how I would eat it, not gag and not complain. There was also the months long period of time when I only ever was allowed to eat bologna sandwiches.

There was no talking, not really. No parental guidance, or heart to hearts. There were lots of rants, lots of two-faced confessions and a lot of verbal abuse. There was not a “how was school?” or “what are you interested in these days?” Birthday plans, from my mom, typically consisted of plans she made to mess with me the most. The one that sticks out the most is the year she went on and on about how she was going to do something so special and amazing for my birthday, IF I DESERVED it. When the week of my birthday came, I asked her if I’d been good enough and she told me she’d never said she was doing anything for my birthday and I didn’t deserve to even be told Happy Birthday. I was turning 10. The morning of my birthday my mother was especially mean. I walked to my grandmother’s for lunch and tried talking to her about it but she just kept saying “well, you know how your mother is. Just try to enjoy your day.” When she took me home I walked in to a surprise party and my mom crying happily because she had “pulled it off”. I just remember feeling so confused. To this day, 30 years later I still remember that lost and worthless feeling echoing What is going on???, throughout my head.

My larger family consisted of an aunt, uncle, cousins, grandparents, etc. Pretty normal. We did family holiday dinners, when my mom allowed me to participate. It was always fun and there was good food, lots of laughter, games played and I loved them. There still wasn’t talking really. It was, at least when I was around, pretty light-hearted and fun. Well, that’s not entirely true. There were often yelling matches when my mother was in a mood, which soured everything.

At 12 I went to live in a foster family filled to the brim with two biological children and 8 fosters. Family time looked like everyone piled around watching movies and drinking soda and eating homemade popcorn. On Sunday’s, after church, we sat at the table lingering after lunch and telling jokes. We baked and cooked together. Things like parental talks and advice, honest criticism, encouragement, etc were something I balked at because, lets face it, they were a foreign language to me.

I changed foster families once, about a year and a half later. There were similarities but a lot more tension and “joking around” which could have been borderline bullying…

Fast forward to a dinner when Gen was about 9. My son sat at the table and said something very sexually crude, to which my older daughter laughed and said something to follow-up. Chw and I looked at each other and realized that we were standing on a parental precipice. We decided then and there that our home would be the home were things could be talked about, and over the years they have been. If questions were asked, we answered them honestly, without candy coating anything. There were moments when he or I would question if we were doing the right thing, allowing such candidness, but with our youngest heading to college in a few months, we know we did it right.

Family time, in our family, does not happen enough. (That’s the way with older kids I guess.) When it does though, it looks like movie nights with homemade popcorn, or game nights, or family dates to dinner, etc. It looks like walks and bike rides or light hiking. Sometimes there is teenage attitude which puts a damper on it, but most of the time there is laughter, conversations ranging from politics to religion, sex to relationships, etc. There are always movie quotes and references to other times together, littered throughout.

I am not a perfect mother, thankfully I have never strived for perfection. I haven’t ever really worried about if my kids like me or not, but more on loving my kids where they are. Parenthood for anyone is speckled with disappointments and triumphs, adoptive parenting is no different. The journey is hard and our family has a lot of evidence of my shortcomings, but that is ok. This weekend everyone (but my son) was together. As open and honest conversation (about pretty much every possible thing, including an in-depth discussion on poop), laughter (sometimes at someone else’s expense, in a loving way) and at one point we just looked around and thought, this… Of all the dynamics I have known, ours is the one I love the most. It may not be your style, or her style, or that guys over there, but it IS ours. This is us, and I love us…