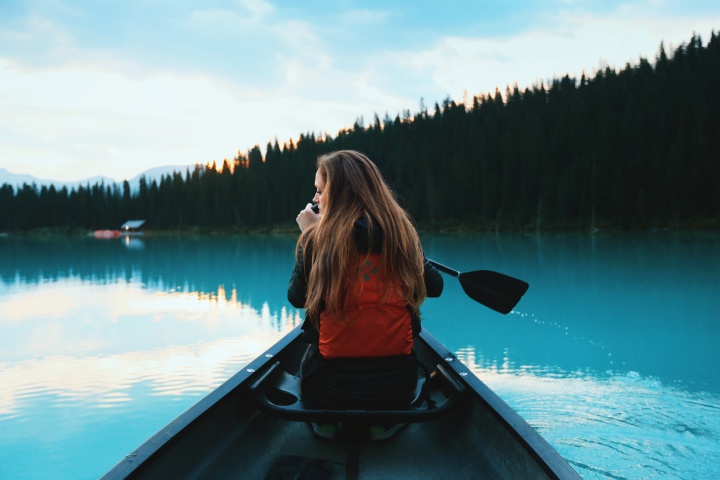 Do you ever sit (or stand, I don’t discriminate) somewhere and, having lost track of your thought/plan, your brain instead says a word? The same word over and over… I’m not sure I’m explaining it right. In fact, I’m not sure I actually know how to explain it… Let’s see. A long time ago, I’d be thinking something or about to embark on some activity when I’d be distracted by life somehow and suddenly, in trying to remember what I was up to my brain or mouth would say “Pink.” Weird right? But it was always like a reset and I’d shake my head and think What? No, not pink. Dishes. I was going to do the dishes, and then I’d chuckle to myself. I chuckled up until this became an often-daily event and then I started questioning my mental clarity and the possibility of a brain tumor.

After time, Pink grew into birthday. Why? I don’t know. Seriously, what is the significance of this ridiculousness? Birthday lasted for some time and then in an odd plot twist, birthday morphed into Happy. Happy. Yes, HAPPY. Is it because birthday and happy go together like peanut butter and pickle? (at least according to Gen they do anyway. PB & Pickle isn’t really my jive anymore.) Is it something bigger? Psychological scuba diving is my absolute favorite pass-time and so with this new arrival that proverbial squirrel in hamster in my brain is running on that wheel like crazy.

It is at this point, in this blog post, when I realize you may be thinking the last word in my last paragraph may be the biggest key of all. It’s not. I’m not actually crazy, though I’ve felt like maybe I could be headed there many times over the last year.

At any rate, I’ve asked my youngest and she says “no, this has never happened to me but I do think it is very interesting.”

The original point of this odd-turned-post had nothing to do with this in fact. I was in the shower, some hours ago, thinking about a post idea. This post idea morphed and grew, becoming more and more real (in thought) as I progressed through my morning routine. As soon as word press was open, however, it was gone. I sat staring at the cursor when my daughter distracted me for a bit. When my attention came back to my Macbook, I thought oh yes, the post… and typed out HAPPY. Twice. This happened twice. And suddenly my odd little reset word moved from simply living in my head to also living via my fingertips.

I prayed a bold prayer this morning. Since I am not really the religious type, but do have a real and relevant relationship with God, prayer is an important part of my day. I am also a writer and so it occurred to me today, as I prayed this bold prayer, that I should write it out and make it a prayer/affirmation. This is something I’ll have to ponder on, because the pressure for such a thing is huge. It is one thing to say a prayer, but an altogether different one to write it out and intentionally meditate on it. This prayer I prayed is themed upon the idea of daring. Daring to do something, daring to be something. Something I spoke the words (in prayer) of when I was 7 years old, sitting cross-legged on a rug in the middle of my bedroom floor. Something I’ve had spoken to me for months, by strangers and friends alike. Something that my soul thinks about and every fiber of my says “yes! THIS!!” but the idea of how to get from where my feet, barefoot, plant to there is overwhelming and terrifying.

Yesterday I had a conversation with my husband about the times in life when we go for it because we know we have no choice. My example was the day before, Chw was stress-neck deep in auto repairs that were frustrating him incredibly. He took phone advice from our mechanic son-in-law, like a man desperate to solve this issue. He pursued YouTube videos and internet articles and bought tools promising to help our midwestern-rust-compounded issue. He knew he HAD to fix the car because He needs that car. He pays a monthly payment for that car. There was no question that the problem HAD to be solved, so he dove in and gave it his all until it was solved. There were no options for sitting back in self-doubt and fear, or ignoring the issue and the jack stands until the went away because he knew they wouldn’t… When I used the example, I was referencing the hard work our marriage will need to get to a good place and how worthwhile it will be, if we do that work.

The thing is though, isn’t everything like that? While I wasn’t wrong in using the example towards our marriage, the reality is that we should always dare to dare. Dare to repair relationships. Dare to make a creative dinner. If we didn’t allow fear to hold us back, what could be do? What we knew we had to…

And what make something a “have to”? These are the things I’m thinking about, as of late. How to take something from the bare-minimum-effort to an all-in… How to stop sitting back in the false sense of security that comes with “if it works out”, “if I can” and just giving something everything I’ve got. Are there guarantees? No. But if we throw ourselves into the things we are supposed to, we can’t lose.