It had absolutely nothing to do with us at all, but it’s a great story none the less.
We had parts of a reality tv show filmed in our house.
Not a lot of parts, and honestly considering the insane amount of footage being shot for this show, any scenes in (or around) our house are not likely to to even make it in the final cut.
It’s funny, though, just the same.
And I hear you get used to it, though honestly I don’t see how.
We didn’t get a chance to get used to it, because we liked to hide.
Well, except Genny…
Genny liked to try and spy on them, which is funny. Her assessments of what the camera crew was doing were usually really wrong, but it just adds to the story so that’s ok…
Back to the show. The filming was for this show.
You may remember last spring we had a family friend (Aubree) stay with us for awhile, and almost as soon as she moved into her mom’s house (her mom had relocated here), her fiance Chris moved in for the summer.
Well, Chris came back this summer, to hang out for a few weeks, until their wedding. (which was this past Saturday.)
Their adventure, filming a reality show, has been a fun one to watch- from our comfy little distance… We hope it, in the end, is a really great story of their own… (being a hater of reality tv, I’m skeptical and worried, but my kids would be the first to tell you I worry about far too much so whatever, ignore my cynicism.)
At any rate, i thought I’d share a few scenes from a really cool wedding for two really remarkable people {whom we love a great deal}, all shot from a measly iPhone in really crappy lighting…
Enjoy… 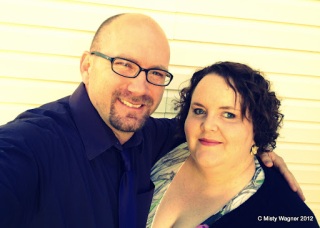 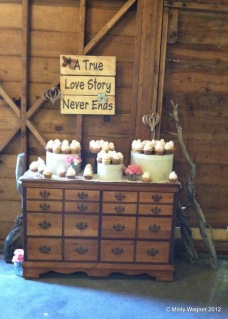 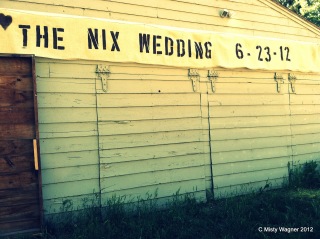 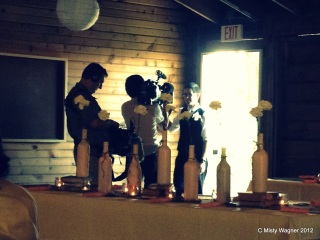 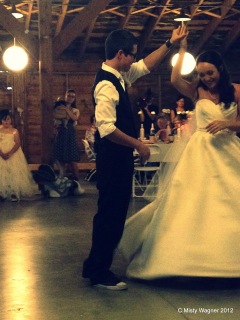 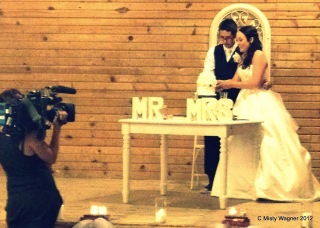 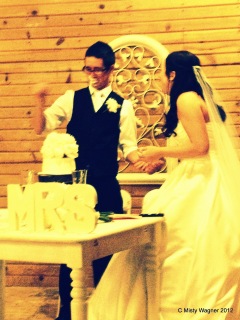 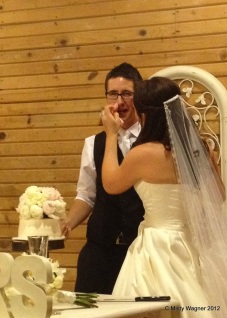 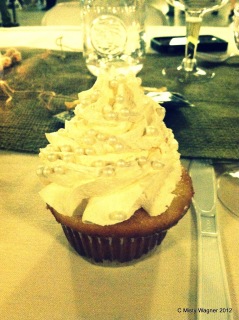 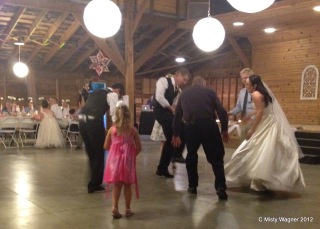 { and yes, my husband did brave the camera for about 5 seconds, to attempt to pop n lock…
I LOVE him… }