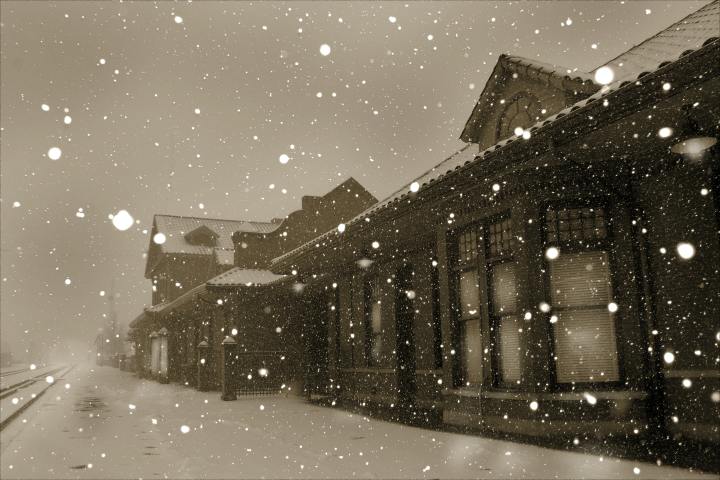 I hit the second half of February in solid migraine form. I was in bed, living in a heightened state of nausea. The following week my husband had his second dose of the Pfizer vaccine and he was down for the count for three blurred-together days. (his blur, not mine. I was clear headed, but they were unnaturally long days.) The day that he felt human again was the day I was knocked back down:

It was like we were tag-teaming on the worst part of winter blues and seasonal illness, except that he had a reason and I really did not.

In this era of C-19, when every sniffle raises a heightened paranoia, I made the decision to label whatever mystery was bringing me down (life? fibro? stress?) as February.

Are you feeling better? What do you think it was? I am, and February. It was February.

It works, don’t you think? It works because February is possibly the worst of the months. Winter is dragging on (or unfairly pummelling Texas, if we’re lasering in on this year) and though the days are growing a bit longer, it doesn’t matter too much when it’s still cold outside.

Beyond realizing that February is my least favorite of the twelve months, I thought I’d take this end-of-the-month reflection time to share some other things I’ve learned through these past four painfully long weeks:

And now, we are practically at March. A beautiful, closer to Spring blank slate and I am here for it- tired, but ready…