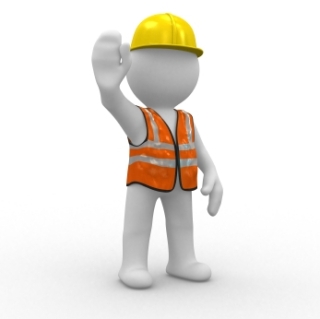 Over the past few months, a good friend and I have been discussing friendship. Even in our thirties, it’s seldom a simple thing. Relationships are hard, and that goes for dating ones, marriages, familial relations, and even friendships. The part that feels like it should be the most challenging- the getting to a good place part- that is usually the really easy part.
Maybe easy because it’s new and fun.
Maybe easy because it feels worth it.
Once it’s ours though, a lot of us get a little lazy. I’m pretty good about realizing that though…
The part that I really struggle with however, is the part that comes next.
Because really, when it is time to say “enough”?
I have never been good at that. For the whole of my life I have been overly criticized for being too forgiving. I have been told on numerous occasions that I suffer from doormat syndrome. Maybe I do.
I talked, some time ago, about Kelly and how she really crushed my little friendship heart. She did this repetitively. (yep, cuz’ I am apparently too forgiving) Up until a few months ago I always saw this, in me, more as really loyal. Unconditional. Maybe I’ve been wrong.
But still, I’m slow to friendship due to the damage Kelly caused. I am jaded. And, as a result, I tend to be a little more prone to perform friendship maintenance than I used to be. Recently though, I had the opportunity to spend some time with an old friend. I don’t know why I did it, but I opened my mouth and confided something very big (to me) and personal. Prior to taking that step, I felt really safe in this particular friendship to do said confessing. Upon closing my mouth, however, my honesty was met with her harsh judgement. It was a total slap in the face. It was made clear that nothing I could say would affect the position that I was perhaps a liberal idiot and a complete lost cause.
And either I’m growing up, or this particular situation isn’t one that encourages me to feel super loyal, because I kinda feel like a line was crossed and I am still really hurt/upset. I feel ready to close that door and lock it tight.
Which kinda sucks.
But not as much as being in that position did, so there is that.
And so i find myself once again asking myself what it is that I am looking for in my friends. In new ones, in old ones.
And also asking, why does it have to be so dang hard?